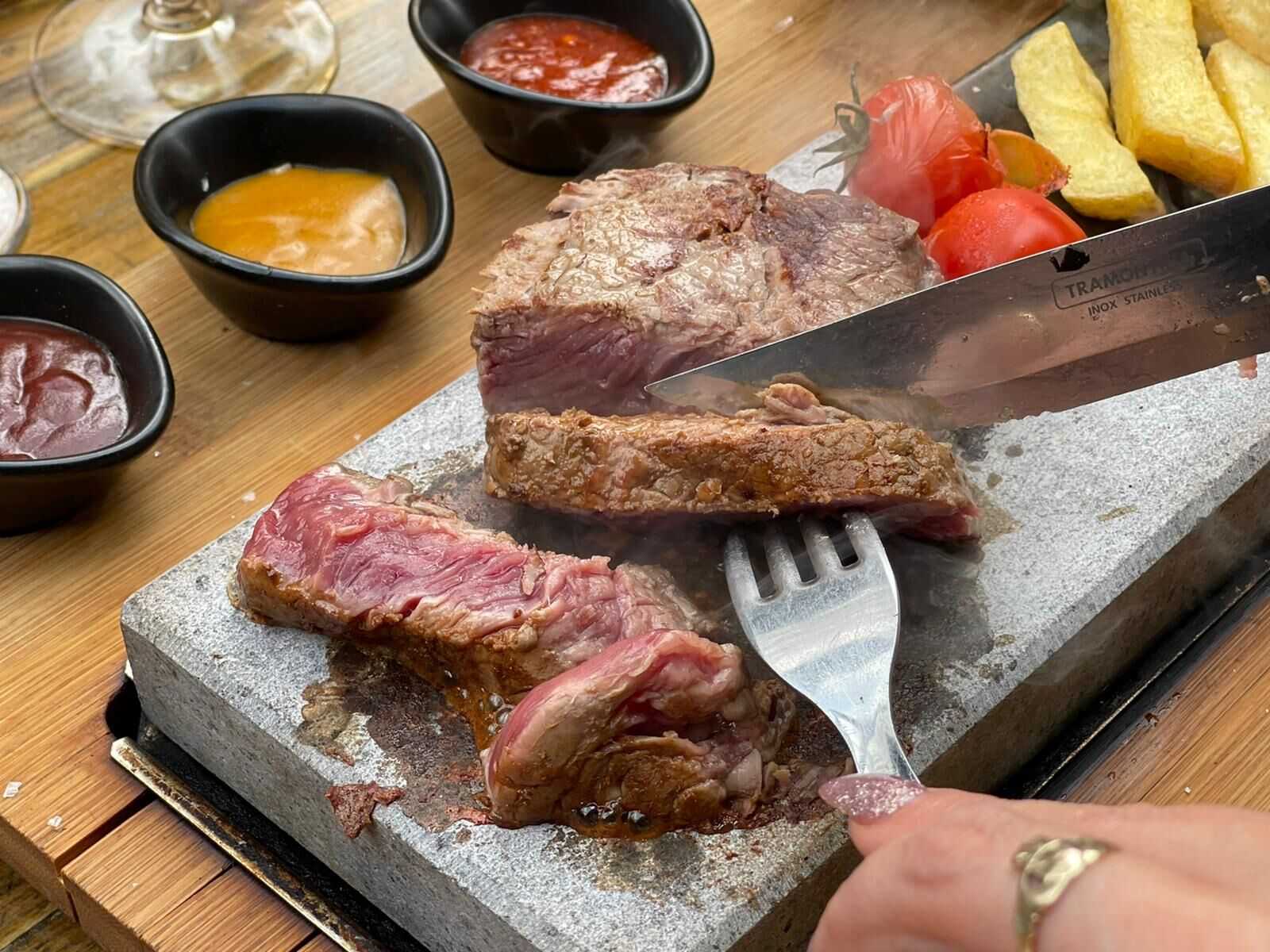 You may have heard the name and you have no doubt heard that it’s a big deal in the steak world, with the steak often commanding high price when compaired to more traditional steak cuts. Well, here we give a rough overview of what makes this steak so special.

The history of chateaubriand?

Although the Chateaubriand is now most commonly known as a cut of beef, classically it was referred to as a dish, named for a 19th-century French aristocrat named François-René de Chateaubriand, whose chef is said to have invented it.
Traditionally a Chateaubriand was a large, boneless cut of beef prepared by layering it within two or more lesser steaks, tying it into a bundle, then roasting or grilling it. This ensured that the steak was cooked evenly throughout, once the steak was cooked the outer steaks were discarded. How decedant eh?

The history of chateaubriand?

A chateaubriand is a tender, decadent piece of beef perfect for special occasions, well known for being lean and succulent. It is cut from the tenderloin, which is part of the loin, the same as the filet mignon.

A highly-prized cut of beef that goes by several names, filet mignon roast, tenderloin roast, or simply beef tenderloin. Chateaubriand is typically shared between two people, a luxurious piece of beef that is more of an event than a meal.

Why is this chateaubriand so tender?
The secret of the chateaubriand’s tenderness is due to its area on the animal. The tenderloin is a muscle that gets very little exercise, because the muscle is inactive it prevents it from growing too tough through repetitive movement. 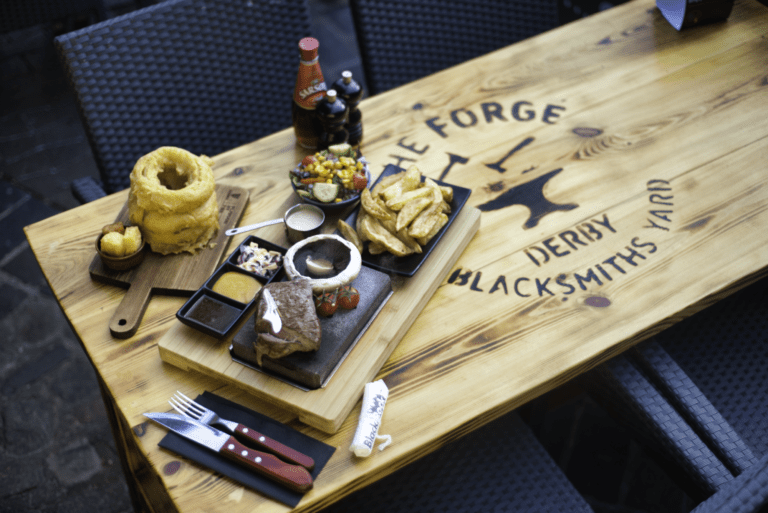 When we opened the Forge a few years back we knew we wanted things to look different from the norm…. 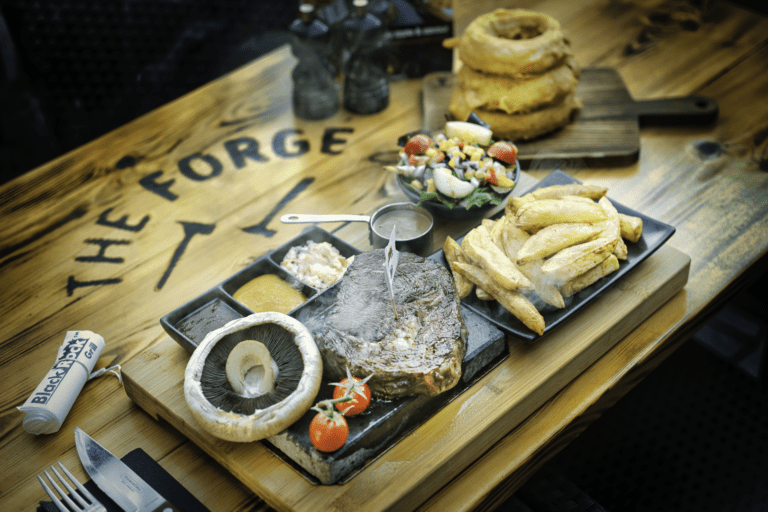 A great steak starts with a great cut of meat, quality really does count when it comes to
steak, that’s why at the Forge we have searched high and low for the best supplier of locally
sourced meat. Owen and sons is an award-winning butcher and once you taste one of their
succulent pieces of meat you will understand why. That’s why we use them exclusively for
the Forge steakhouse.